On Monday I fly to Japan. A week in Tokyo followed by six in Hakodate, Hokkaido.

Every trip to Japan is precious to me. The weeks are reeled out to me like a festive ribbon; a delight, an opportunity, a privilege.

I live, wherever I am, in a kind of ersatz Japan, a kind of ex-pat's club, a fan club, a semi-secret society. Tonight, for instance, I ate tonkotsu ramen at Cocolo Ramen, a semi-secret weekends-only 'Japanese eating event' on the Rosa-Luxembourg Strasse, a room transformed into a noodle bar by the simple addition of red lanterns, pump-up tables, and a kitchen that packs away into flight cases. The waitress wore geta and a kimono. She told me this was her last night; next week she'll fly back to Japan and start a new job in Tokyo. 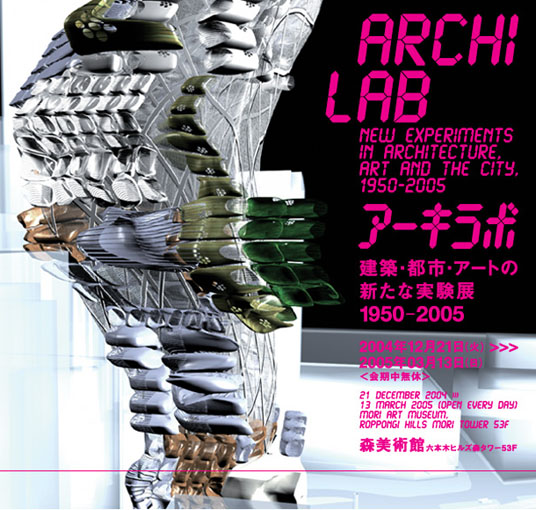 Since I'll just be in Tokyo for a few days at the beginning and end of my Hokkaido stint, I ought to be planning the time carefully. But I expect I'll just follow my nose. The first thing I have to do is take my G4 iBook to the Apple Store at Ginza; the logic board just fried, a mere six months into the machine's life. The next thing I'll do, depending on jet lag, is visit the show Archilab: New experiments in architecture, art and the city, 1950-2005.

I wonder what Topo, the little rabbit we've just added to the Momus household, will look like when I get back at the end of February? I certainly hope he's scattering fewer fecal pellets on the sofa by then.
Collapse