This is a little speculation about cultural cycles of revival and neglect. This is about how the present feels about particular parts of the culture of the past. Have a look at the diagram below:

That's a model of how I see cultural attention being paid. Let's work backwards down the timeline. We start with the present.

The present: Not difficult to define. The present is now. It's this year and last year and a couple of years before that. If you can look at a photo of yourself and not think "God, what a strange haircut I had, and what strange sunglasses I was wearing!" then that photo was probably taken in the present. If you read an old email and find you were talking about Friendster in a way you'd now be talking about Facebook -- and catch yourself struggling to remember what Friendster even was -- then that email was probably not written in what we're calling "the present". It was probably written in the next timezone on my diagram, and the most important one in this essay, the anxious interval.

If there's a stock exchange of reputations, the people who made their names in the current "anxious interval" are on the skids. If they're artists, they're dropping on Artfacts.net and if they're pop musicians they're not charting as high as they once did. They're the kind of people who make you say "Oh, I'd forgotten about him." Oddly enough, the more these people were hyped during the anxious interval, the more you tend to have forgotten about them.

An example: Devendra Banhart and the scene that was called Freak Folk or New Weird America. The Wire magazine cover feature on New Weird America dates from August 2003. By April 2005 the San Francisco Chronicle is telling us that Freak Folk Flies High. By June 2006 the New York Times is telling its readers that "a music scene called freak folk is bursting up from underground" but adding that "it looked like a trend of the moment a couple of years ago". By 2009, it's safe to say that a reference to Freak Folk would be more likely to puncture your credibility than bolster it. Freak Folk is in "the anxious interval". That doesn't mean there's anything wrong with it, just that we're currently asleep to its charms. That particular pixie field is lying fallow right now. When the trump sounds and its time comes again, Freak Folk will return, stronger for the rest.

The battlefront: The battlefront is a terribly interesting micro-zone, but to talk about it we need to talk about the zone behind it too. The goldmine is the cultural era the present is currently reviving. I've put a picture of Buggles, because in general we're reviving the 80s at the moment. You know, the guy from Hot Chip wears Buggles-like glasses, and so on. The goldmine is a goldmine for people who run secondhand clothes stores and have lots of stock from the requisite era, or people who are selling synths from that era, or people who've got a bunch of cheap Chinese Ray Ban copy frames. The smartest people in the present are remembering the goldmine and sifting through its waters like a crowd of panhandlers.

The battlefront is the area right at the edge of the goldmine -- the place where the acceptable and lucrative revival era meets a time which is currently repressed, neglected, and a-slumber. What's so interesting about the battlefront is that the process of reassessment is so visible here, and the revaluation is so daringly and consciously done. An elite of taste-leaders and taste-formers unafraid of ridicule are hard at work here, foraging for bargains, bringing an unacceptable era into fresh acceptability. There's a kind of shuddering repulsion for long-neglected, long-repressed artifacts, and yet something compellingly taboo about them. Their hiddenness makes them fascinating -- it's as if their very sublimation has given these cultural objects some kind of big power over our unconscious. The best curators and fashionistas are to be found at the battlefront, battling for the fascinating-repellant things they find in that twilit zone between acceptability and unacceptability. 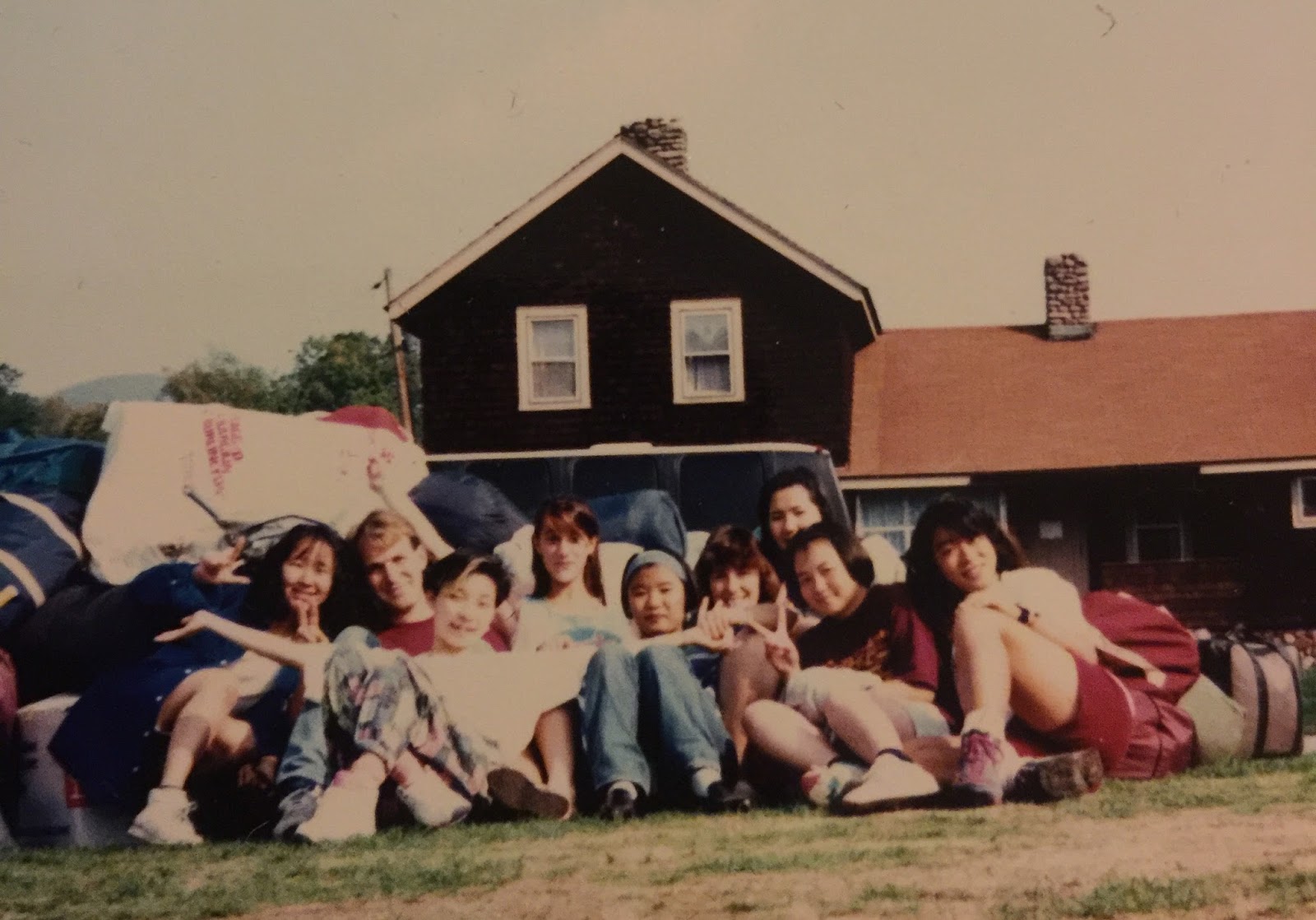 I'd say the battlefront is currently the early- to mid-90s. I've noticed Facebook friends posting old photos from this era and tagging their friends, partly to embarrass them by showing how uncool they looked in high school, partly to initiate hipster-style reassessments of this era's styles, and confirm themselves as advance-party warriors in the vanguard of style.

Even further back, there's the historical past, which is vast, and contains many fainter echoes of the present's revived and reviled periods, all cluttered up as in a junk store or museum. Before the historical past (not shown on my chart) is oblivion. Oblivion is simply what we can't remember, because we've lost records of it. Oblivion is very different from the anxious interval because it's not consciously forgotten. We never had to banish or repress oblivion because we never knew it in the first place.

I'm sure this is all laid out neatly somewhere in Google Zeitgeist. Unfortunately, since Google Zeitgeist was invented in 2001 and peaked in 2005, I've completely forgotten what the service was, or where to find it. No doubt its time will come again some day.
Collapse